The first thing we did after Regionals was review our performance, and more importantly, review our scores. We did pretty well, and we won in our category. There were a couple places we could improve, however.

After reviewing our scores with my team members, Jordyn, Fraser, Jackson, and Kyle, we identified three areas where we could improve. The new and improved shirt!

The first area to improve in was making everything ‘bigger’. This meant that we wanted it to be clearer that Jordyn’s costume lit up, and we wanted the hippo masks to work better. For Jordyn’s costume, we decided to add more lights along the front of her shirt, and connect them with one circuit, making it easier to turn on in a flash. This took a lot of time, however, and Jordyn worked very hard on it, unstitching whenever wires crossed or lights broke. During our performance at regionals, it was difficult to hear us talk, as all of the origami that we had used to create the masks was very thick, and trying to talk through it sounded like yelling. We decided to cut mouth holes in the masks, just for functionality. They weren’t visible to the audience, as they did not cut through the front layers of the upper and lower jaws. There were some other things we fixed about the masks, like the eye holes, which were a bit messy on some of the masks at Regionals.

The second area to improve in was incorporating more game research into the game. This was pretty simple to do, as it was just a matter of editing the script. I added more conversation for the children watching the ad, as they would have the most information about the game to share. I also added the names of the Hippos, wherever I could, even adding their full names to lines by the Jellyfish. The difficult part, however, was making sure everyone knew their lines. The last area we wanted to improve in was just improving the egg— how it looked, how it worked, how long it took to open. At Regionals, it seemed a little messy, but we wrapped it in a sheet, and it looked better at Provincials. It was difficult to improve the functionality of it, however, but we made some slight adjustments to how the door hinges worked and how heavy the door was. However, this didn’t really matter because during our performance, the string on the inside that keeps the door closed got caught, which meant that it was unable to open. This was a fluke, but we still worked really hard on it.

I also want to reflect on how I improved this year compared to last year. Last year, I had a specific vision for what I wanted, and I wasn’t very flexible in my ideas. This year, I’ve definitely become more open-minded. Every person in our group had a different idea for what to do with the egg— how to open it, how to build it, what it should look like. We, as a group, considered every option, keeping our minds open, which was a very good thing. We also all took leadership on different pieces of our presentation. I think that this skill will help me do tons of other projects. Being flexible is a really useful skill, and I’m proud of improving it.

I think that next year, I will work harder with my group to improve our performance between Regionals and Provincials. There was more we could’ve done in the amount of time we had. 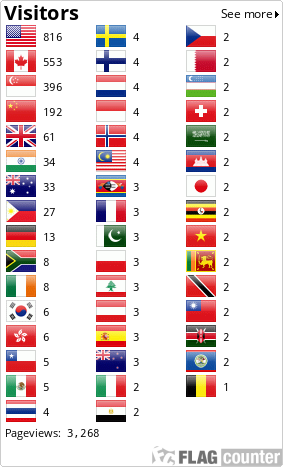